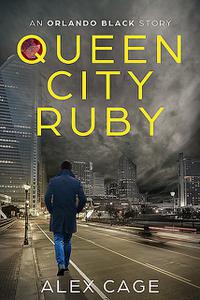 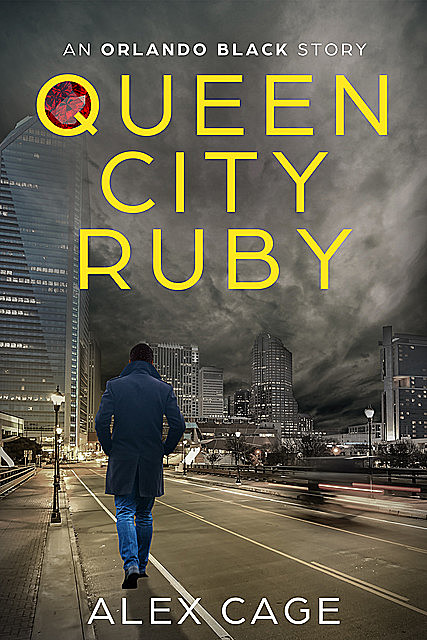 A GROUP OF DANGEROUS JEWEL THIEVES

AND ENOUGH ACTION TO GIVE YOU A HEART ATTACK…

When he encounters a teenager being pursued by a group of dangerous jewel thieves, Orlando Black finds himself in the wrong place at the right time. He helps the kid escape successfully, but things really heat up when one of Black’s old friends is caught in the middle of the thieves’ heist. To save her, he must face the thieves in a final showdown.