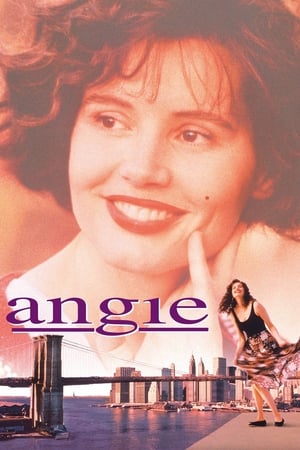 Angie lives in Bensonhurst, Brooklyn, and dreams of a better life. When she finds out she's pregnant by her boyfriend, Vinnie, she decides she'll have the baby; but not Vinnie as a husband. This turns the entire close-knit neighborhood upside-down and starts Angie on a journey of self-discovery.
Comedy Drama Romance
Details 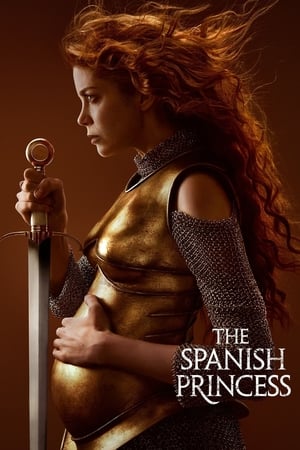 The beautiful Spanish princess, Catherine of Aragon, navigates the royal lineage of England with an eye on the throne.
Drama
Details 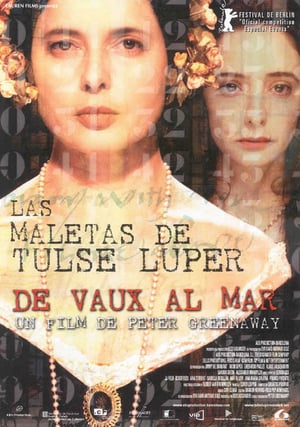 The Tulse Luper Suitcases reconstructs the life of Tulse Luper, a professional writer and project-maker, caught up in a life of prisons. He was born in 1911 in Newport, South Wales and presumably last heard of in 1989. His life is reconstructed from the evidence of 92 suitcases found around the world - 92 being the atomic number of the element Uranium. The project includes three feature films, a TV series, 92 DVDs, CD-ROMs, and books.
War Drama History Adventure Comedy Romance Thriller
Details 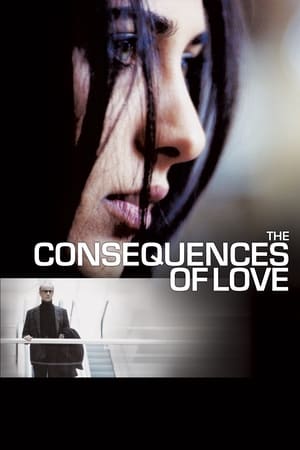 Lugano, Switzerland. Titta Di Girolamo is a discreet and sullen man who has been living for almost a decade in a modest hotel room, a prisoner of an atrocious routine, apparently without purpose. His past is a mystery, nobody knows what he does for a living, he answers indiscreet questions evasively. What secrets does this enigmatic man hide?
Drama Thriller
Details 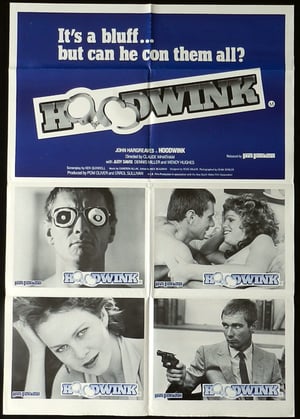 Hoodwink is based on the true story of an Australian con artist who briefly won the hearts of the media (if not the authorities). John Hargreaves stars as a criminal serving time in a New South Wales prison. He's not partial to the physical labor required of the convicts, so he hits upon a labor-saving plan. Hargreaves pretends to be totally blind, thus lightening his work load....and carries off the hoax for years.
Crime Drama Romance
Details 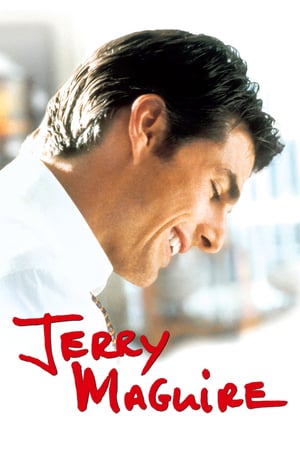 Jerry Maguire used to be a typical sports agent: willing to do just about anything he could to get the biggest possible contracts for his clients, plus a nice commission for himself. Then, one day, he suddenly has second thoughts about what he's really doing. When he voices these doubts, he ends up losing his job and all of his clients, save Rod Tidwell, an egomaniacal football player.
Comedy Drama Romance
Details 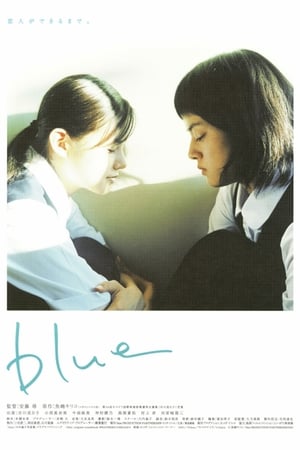 An introverted schoolgirl falls in love and starts a relationship with one of her classmates. Set in a small seaside town in Japan, the love of her life eventually leaves her for her boyfriend in Tokyo. Kayako Kirishima of the third year at a high school feels a sense of isolation in school life and vague admiration and uneasiness in the future. One day she makes friends with Endō who is isolated from her surroundings because she remained in the same class for another year. Kayako is strongly attracted by Endō who shows her a world that she didn't know.
Drama Romance
Details 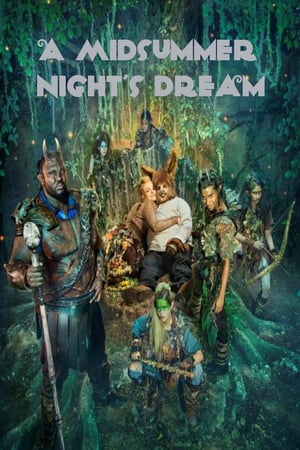 Shakespeare's comedy adapted for television by Russell T. Davies. In the tyrannical court of Athens, pitiless dictator Theseus plans his wedding to Hippolyta, a prisoner of war, while young Hermia is sentenced to death by her own father for loving the wrong man. Meanwhile, in the town below, an amateur theatre group rehearses. And beyond Athens, in the wild woods, dark forces are stirring...
TV Movie Comedy Fantasy Romance
Details 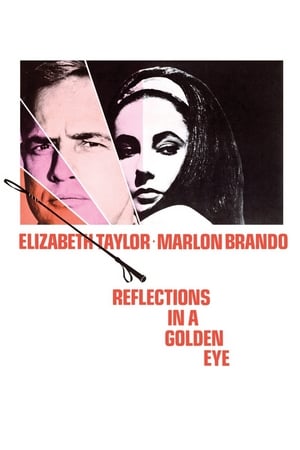 Reflections in a Golden Eye (1967)
Bizarre tale of sex, betrayal, and perversion at a military post.
Drama Romance Thriller
Details 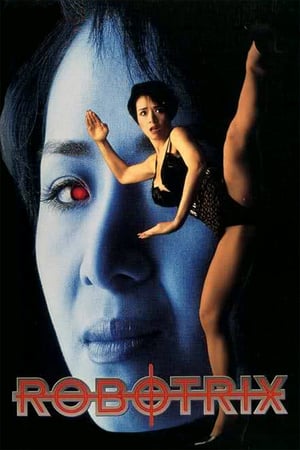 Robotrix (1991)
A mad scientist transfers his mind to a wicked robot, which then embarks on a program of kidnaping, rape and murder, during which a female detective is killed. To fight the robot, the police woman's corpse is then made into a robotrix.
Action Comedy Crime Romance Science Fiction Thriller
Details 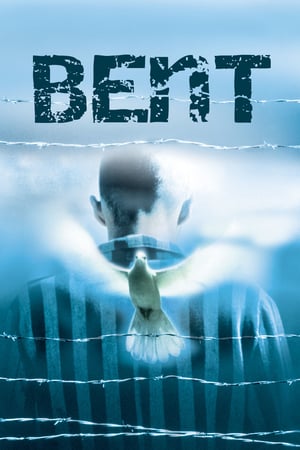 Bent (1997)
Max is a handsome young man who, after a fateful tryst with a German soldier, is forced to run for his life. Eventually Max is placed in a concentration camp where he pretends to be Jewish because in the eyes of the Nazis, gays are the lowest form of human being. But it takes a relationship with an openly gay prisoner to teach Max that without the love of another, life is not worth living.
Drama History Romance
Details 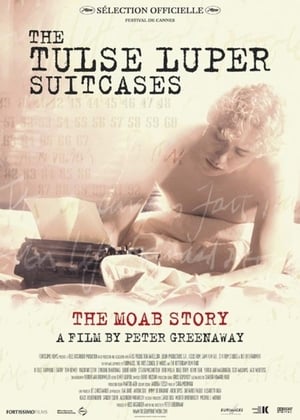 The Tulse Luper Suitcases, Part 1: The Moab Story (2003)
The Tulse Luper Suitcases reconstructs the life of Tulse Luper, a professional writer and project-maker, caught up in a life of prisons. He was born in 1911 in Newport, South Wales and presumably last heard of in 1989. His life is reconstructed from the evidence of 92 suitcases found around the world - 92 being the atomic number of the element Uranium. The project includes three feature films, a TV series, 92 DVDs, CD-ROMs, and books.
War Drama History Adventure Romance Thriller
Details 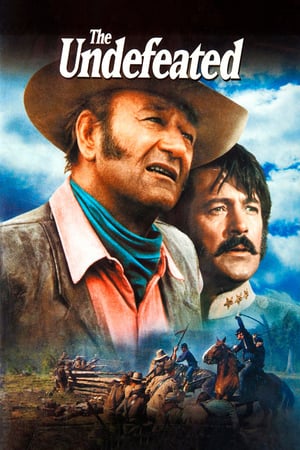 The Undefeated (1969)
After the Civil War, ex-Union Colonel John Henry Thomas and ex-Confederate Colonel James Langdon are leading two disparate groups of people through strife-torn Mexico. John Henry and company are bringing horses to the unpopular Mexican government for $35 a head while Langdon is leading a contingent of displaced southerners, who are looking for a new life in Mexico after losing their property to carpetbaggers. The two men are eventually forced to mend their differences in order to fight off both bandits and revolutionaries, as they try to lead their friends and kin to safety.
Western
Details 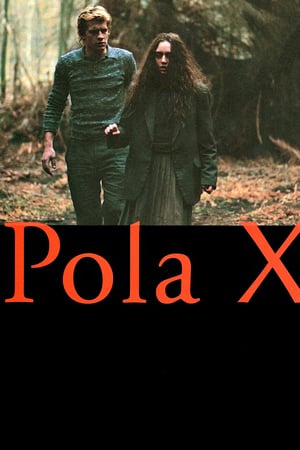 Pola X (1999)
A writer leaves his upper-class life and journeys with a woman claiming to be his sister, and her two friends.
Drama Romance
Details 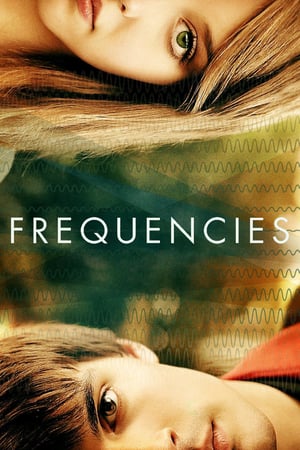 Frequencies (2013)
The story of the forbidden relationship between a 'low born' boy and a 'high born' girl in an alternate reality where every person's relationships and life worth are determined by their innate 'frequencies'.
Romance Science Fiction Mystery
Details
Publication archive