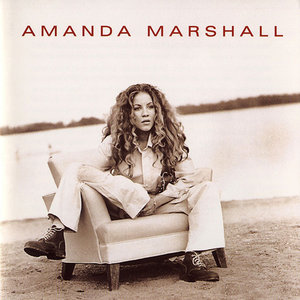 Amanda Marshall is the 1995 debut album by Canadian singer Amanda Marshall. The album peaked at number four on the RPM Albums Chart and has also been certified Diamond by the CRIA with over 1,000,000 copies sold in Canada, making it Marshall's best-selling album of her career. In the United States, the album charted at number 156 on the Billboard 200. Seven songs from the album were released as singles: "Let It Rain", "Birmingham", "Fall from Grace", "Beautiful Goodbye", "Dark Horse", "Sitting on Top of the World", and "Trust Me (This Is Love)". "Birmingham" is Marshall's highest-charting song in Canada, peaking at number three.